Skip to Main Content
It looks like you're using Internet Explorer 11 or older. This website works best with modern browsers such as the latest versions of Chrome, Firefox, Safari, and Edge. If you continue with this browser, you may see unexpected results.

This guide will assist you in formatting in-text citations and a Works Cited list in the current MLA style.

Here you will find guidelines for when you include a table, map, illustration, image, artwork, picture, line drawing, chart, photograph, graph, figure , etc. in your research paper, essay or writing project. More details available in the MLA Handbook Plus.

When adding a table to your paper include above the table the label with its corresponding number (Example: Table 1, Table 2, etc.) and title of the table. If a title is not available then add a brief description of the table.

Immediately below the table include the caption. The caption includes the source of the table and optionally, a note.

Here is an example from the MLA Handbook Plus: 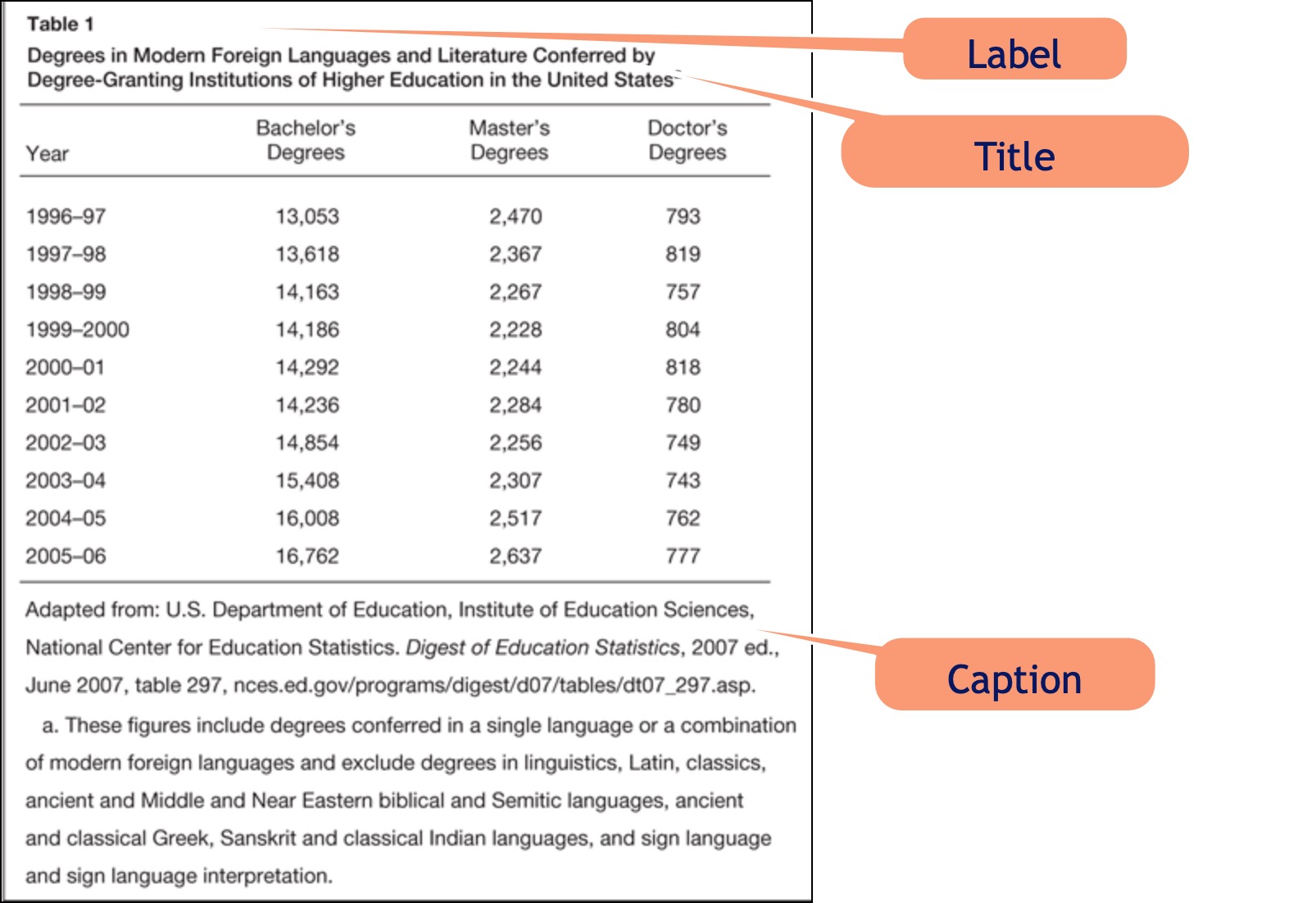 A figure can be a map, illustration, image, artwork, picture, line drawing, chart, photograph, or graph.

When adding a figure to your paper include immediately below the figure the label with its corresponding number (Example: Fig. 1, Fig. 2, etc.) and the caption.

Important to note about the caption

Here is an example from the MLA Handbook Plus. In this example the caption has information about the figure separated by commas. The complete citation would then appear in your Works Cited list as in the citation below. 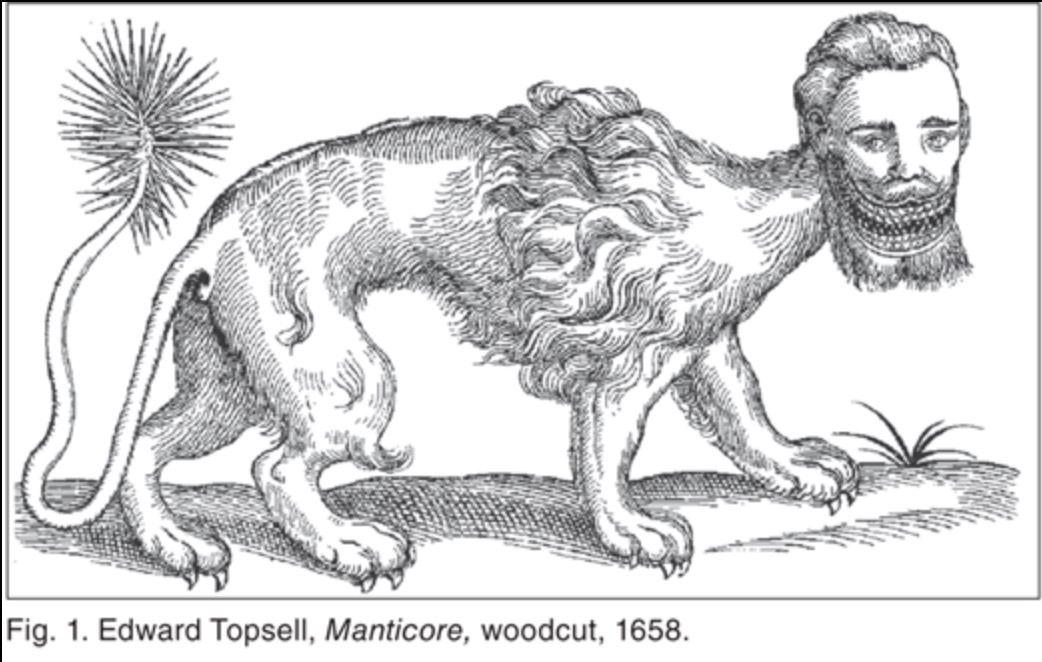